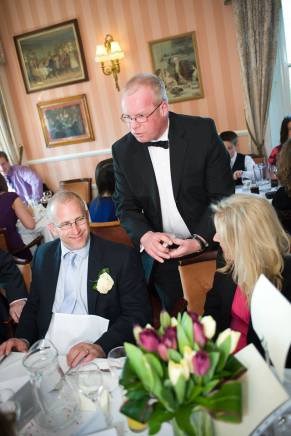 Chris started entertaining in his native Lancashire where he gained a wealth of experience after joining the Preston Magic Cirle at just 13 years of age. Performing with the seniors, it was obvious he would one day make a living from this art. At the age of just 22 he became president of the Preston Magic Circle and was also accepted into the International Brotherhood of Magicians.

He moved from the north west to the south east and continued with magic entertaining audiences in Kent, Surrey and London.

He auditioned and was made a member of the world famous London Magic Circle in 2009.